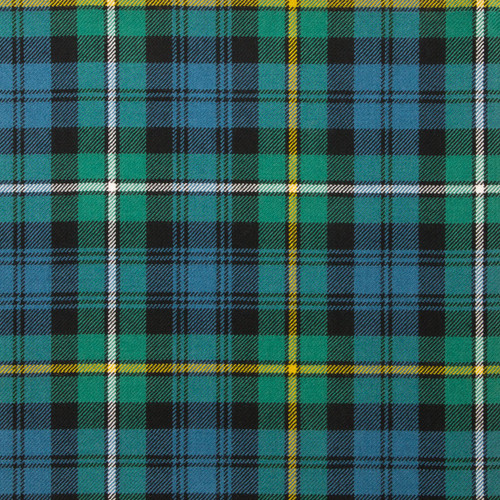 The Clan Campbell were powerful in the West of Scotland and in Argyllshire. Known as the race of Diarmid, they received the Lordship of Lochow in the 13th century. Colin Campbell of Lochow, progenitor of the Campbells of Argyll, was knighted in 1280. Later chiefs were Earls of Argyll and in 1701 William of Orange conferred a Dukedom on the 10th Earl. The 9th Earl was beheaded in 1685 for his part in the Monmouth Rebellion. The Campbells took a prominent part in the affairs of state and held high positions, including Hereditary Lord Justice General and Admiral of the Western Coasts and Isles of Scotland. The 9th Duke married H. R. H. Princess Louise, daughter of Queen Victoria, in 1871.