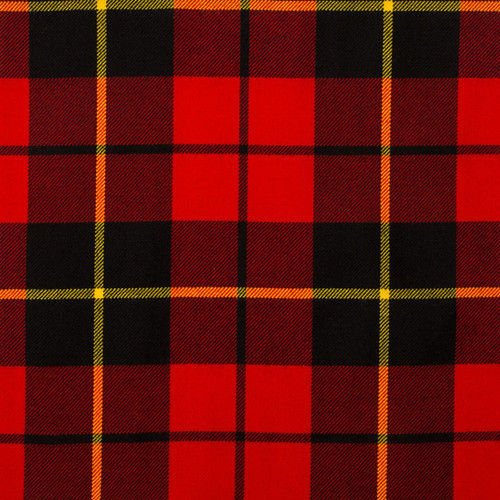 Modern Wallace Medium Weight Tartan. In the 12th century Richard Wallace obtained lands at Riccarton, Ayrshire, and his son, Henry, later acquired lands in Renfrewshire. From Henry descended Sir Malcolm Wallace of Elderslie who was the father of Sir William Wallace, the Scottish Patriot. The Wallaces refused to do homage to Edward I of England and Sir William, who led a band of patriots, harried the English, and his constant raids on their fortresses made them hate and fear him. His bravery and leadership inspired others to support his struggle for Scottish independence. He was betrayed to the English and taken to London, where he was executed in 1305.