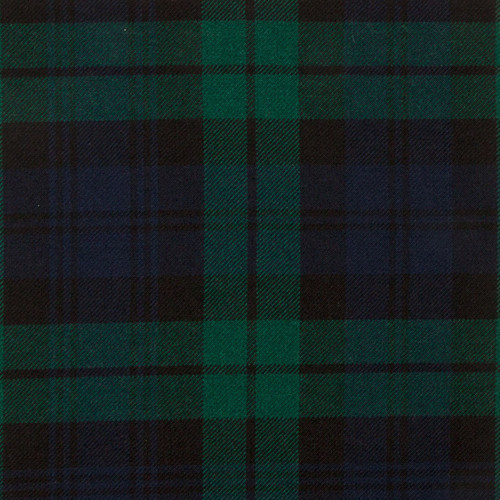 Modern Munro Hunting Heavy Weight Tartan. The Munroes possessed lands in Easter Ross in the 12th century and the chief was known as Munro of Foulis. They were at the Battle of Bannockburn in 1314. They were followers of the old Earls of Ross. Numerically strong, they were important in their Highland District, and in the 17th century their military spirit found outlet in the Continental War, where they served under their chief, Sir Robert Munro, called the "Black Baron". At that time 27 field officers and 11 captains, all Munroes, served in these wars. In 1634 Hector Munro of Foulis was created a Baronet of Nova Scotia.