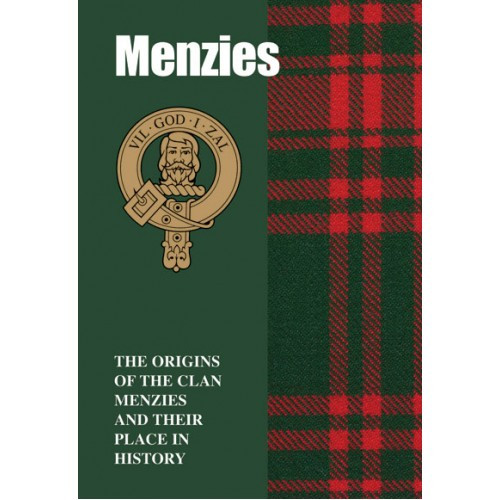 With their name derived from Mesnieres, an area near Rouen in Normandy, the Menzies came to hold high honours and distinction after first settling in Scotland after being granted lands in western Perthshire.
One indication of the regard with which they came to be held by Scottish monarchs is that the first Menzies chief served in the court of King Alexander 11 and, in 1249, was entrusted with the post of Chamberlain of Scotland.
With the motto of ‘With God I shall’, their loyalty to the Crown was rewarded with the grant of further lands – although they frequently had to take sword in hand to defend against the encroachment of rival clans.
During both the 1715 and 1745 Jacobite Risings, the Menzies were loyal Jacobites – even lavishly hosting Bonnie Prince Charlie for a number of days at their strongholds of Menzies Castle and Castle Blair.