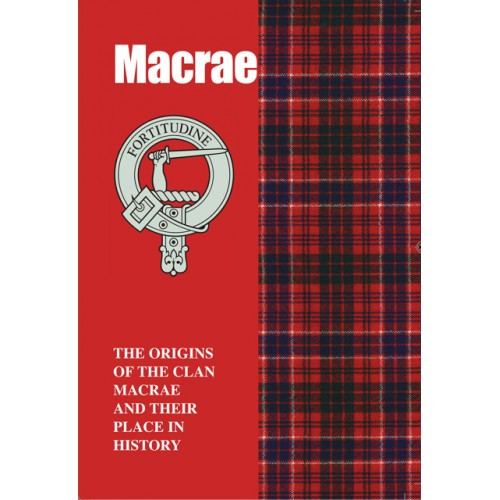 The shores of Kintail in Wester Ross were for centuries the main territory of the Macraes.
The name has a variety of possible meanings that include ‘good fortune’, and it was Maurice Macrath, progenitor of those would come to bear the Macrae name, who at an early date made the short sea crossing from his native Ireland to settle in Scotland.
His descendants thrived, not least through their close bond with Clan MacKenzie, custodians of Eilean Donan Castle near Dornie, in Ross-shire and, in 1520, the Macraes themselves were entrusted as keepers of the stronghold.
So close were the Macraes and the MacKenzies that they were known as ‘the MacKenzies shirt of mail’, and they boasted a number of fierce warriors who included the colourfully named Big Duncan of the Battleaxe.