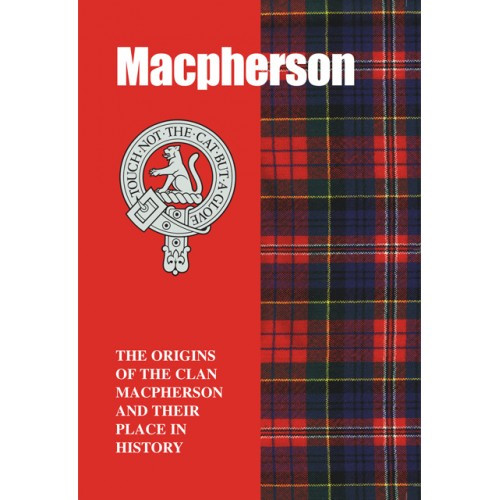 Clergymen of the old Celtic Church were not required to be celibate and could raise families, and this explains the Gaelic form of the name, ‘Mac a Phearson’, meaning ‘son of the parson.’
Badenoch was their main territory and, while some of the name were indeed clergymen, others were to be found on the battlefield.
This was through their membership of the mighty confederation of clans known as Clan Chattan, while the Macphersons’ own clan chief was known as Macpherson of Cluny.
Staunch Jacobites, during the Rising of 1745 Cluny and his battle-hardened kinsmen waged guerrilla warfare in the Badenoch area to harry the advancing Hanoverian army that would finally gain decisive victory at the battle of Culloden in April of 1746.
Macpherson was forced to go into hiding in the Highland fastness, while the Hanoverian troops put Cluny Castle to the torch.