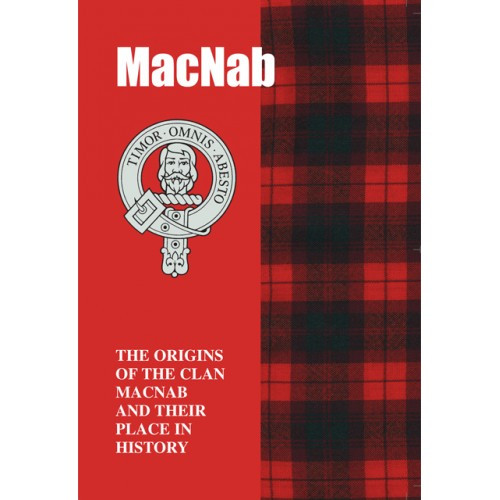 Perthshire, particularly around the town of Killin, was the main domain of the MacNabs – but the jewel in the crown of their possessions was the small island of Inchbuie on the River Dochart, where their clan chiefs and kinsfolk rest for eternity.
Descended from the princes of Ulster, the MacNabs also have a descent from the Abbots of St Fillan’s monastery, near Loch Earn – a diocese that was held by the family.
Known for their great stature and strength, it was through the complex and competing loyalties of the time that they were opposed to Robert the Bruce – attempting to ambush him while he was on the run from his enemies.
They also had to have broadsword constantly to hand as they feuded with Clan MacGregor and, with a touch of irony, the Dewars – one of their own septs, or sub-branches.