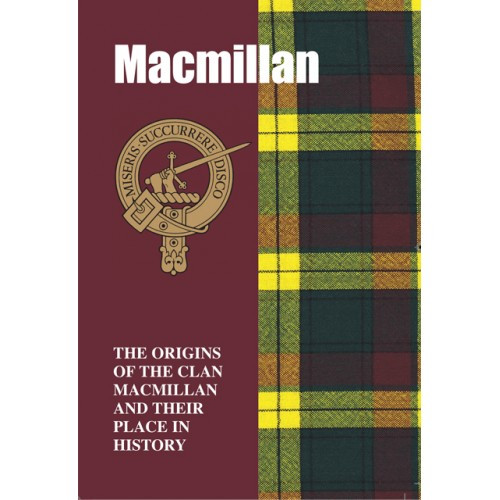 ‘I learn to succour the distressed’ is the motto of the MacMillans/Macmillans, and this is particularly apt in view of the ecclesiastical origin of their name, with the Gaelic form ‘MacMhaollein’, meaning ‘son of the bald or tonsured one’ – as in a priest.
Knapdale, Lochaber and part of Galloway were their main territories and it was in Lochaber that they would occasionally draw the sword to feud with Clan Cameron of Lochiel, although in the main they were loyal followers of the more powerful clan.
In keeping with their religious faith, one noted bearer of the name was the Rev. John Macmillan, born in 1669 in Minnigaff, Galloway, a staunch and fearless adherent of the National Covenant who, because of religious persecution, had to preach clandestinely in the open air.
Also from Galloway, another noted bearer was Kirkpatrick Macmillan, inventor of the bicycle.