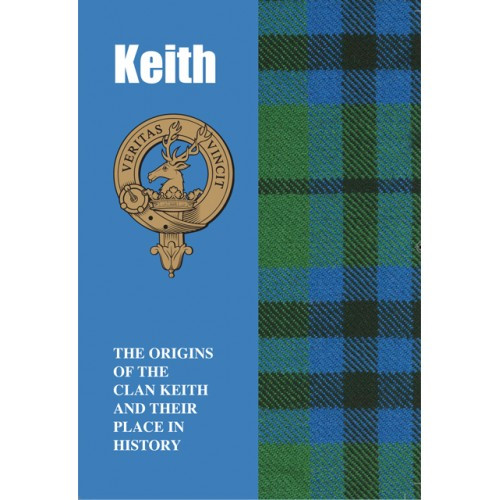 One of Scotland’s most distinguished clans, there are a number of conflicting theories as to the true origins of the Keiths.
One theory is that their roots stretch back to the first century AD when, known as the Chatti – from which the Keith name later derived – their territory in modern-day Germany was overrun by Roman legions.
Forced to seek a new homeland and after enduring a dangerous sea crossing, they eventually made landfall on the north coast of Scotland in what is now known as Caithness –originally known as ‘Chatti-ness.’
Whatever their roots, the Keiths accumulated high honours and distinction that included the powerful and hereditary role of Marischals of Scotland – entrusted as custodians of the Royal Regalia of Scotland of sceptre, crown and sword and acting as bodyguards to the king when he attended parliament.