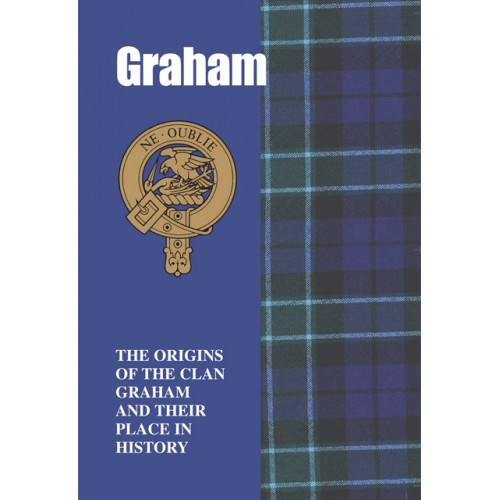 A family that for centuries was at the forefront of the struggle for Scotland’s freedom and independence, the origins of the Grahams stretch back to Anglo-Norman knights of the name who were granted lands  in the northern kingdom in the mid-twelfth century.
Sir William de Graham witnessed the foundation charter of the Abbey of Holyrood, while they fought bravely during the Wars of Independence for both William Wallace and Robert the Bruce.
High honours and distinction rapidly accumulated, while their territories expanded to include the Trossachs, Perthshire, Montrose and Dundee.
Patrick Graham of Kincardine was elevated to the Scottish peerage as Lord Graham in 1451, while his descendants were created earls of Montrose – with the first earl among the many Scots slain at the fateful battle of Flodden in 1513.