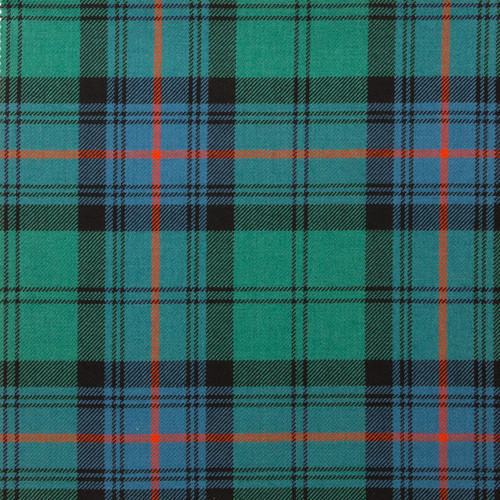 This Border clan was in Liddesdale by 1376 and later extended their power and influence to Annandale. Their warlike chiefs and their supporters waged war on both sides of the Border and their power was so great they were able to defy the authority of the Scottish King. In 1530 King James V, by stratagem, captured and executed the Armstrong chief. Thereafter the power of the clan declined. Tradition claims that the surname was given to a member of the clan, called Fairbairn, for saving the King