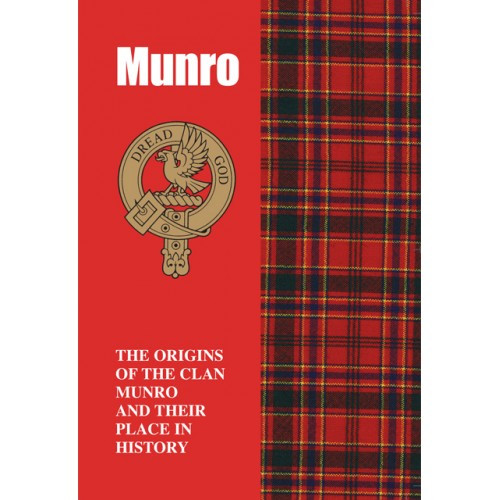 First settled from an early date along the northern shore of the Cromarty Firth, the Munros later established Foulis Castle as their main stronghold.
With their motto of ‘Dread God’ and crest of a perching eagle, they held allegiance to the Earls of Ross, on whose lands they were settled, and as a result frequently became embroiled in their turbulent affairs.
On the battlefield, Robert Munro of Foulis was among the Scots slain at the battle of Pinkie in 1547 while, on a supernatural note, his son’s second wife, Elizabeth Munro, was put on trial along with her stepson as a witch – but acquitted.
In more peaceful times and in the creative world of the written word, Neil Munro – who used the pen name Hugh Foulis –was the journalist who wrote the much-loved Para Handy series of humorous tales.