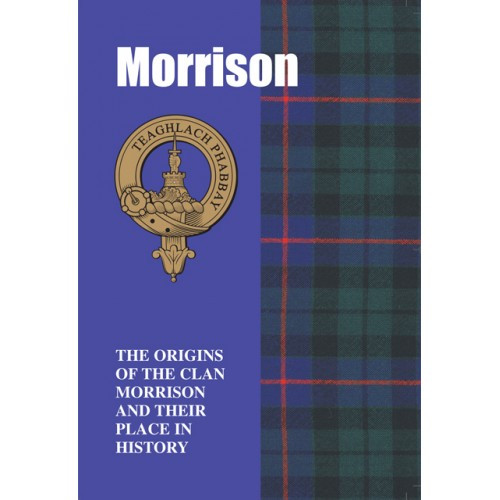 Following their brutal dispersal from their ancestral homelands in the late sixteenth and early seventeenth centuries, the Morrisons, known in Gaelic as the Clan of Ghille Mhuire, survived to make a memorable impact on the wider world in a variety of roles.
From their ancient Celtic roots as bards and hereditary lawmakers, Clan Morrison subsequently gave birth to a diverse array of doctors, missionaries and poets, and can boast a wealth of talent in the entertainment field.
The Hollywood screen legend Marion Morrison was much better known by his screen name of John Wayne, while in the world of music the late singer and songwriter Jim Morrison of the American rock band The Doors, traced a Scots ancestry through his father.
A contemporary music legend is the Irish born-singer Van Morrison.