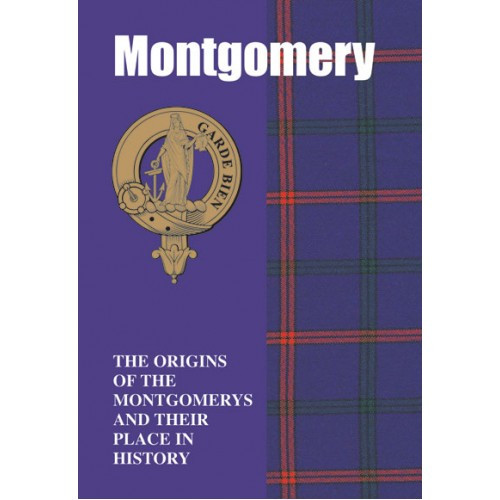 Descendants of Anglo-Normans who came north to Scotland in the train of David 11 in the twelfth century, bearers of the name of Montgomery are heirs to a glorious tradition of service to not only the Scottish Crown, but to that of France.
Renowned for their knightly valour and prowess with arms, the family accumulated glittering honours and titles over the centuries, while many continue to find fame and fortune today on the international stage.
On the television screen, Elizabeth Montgomery was the American actress best known for her role as Samantha in the popular American comedy series Bewitched.
In the world of sport and with the Montgomery spelling variation of ‘Montgomerie’, Colin Montgomerie, born in Yorkshire in 1963 of Scottish parentage, is the popular golfer also referred to as ‘Monty’ and who, at his peak, was ranked at number two.