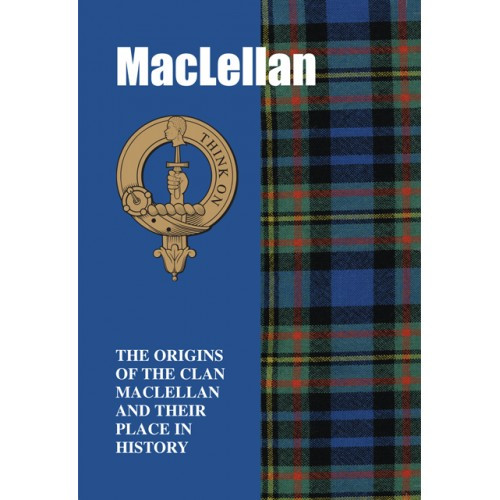 With Galloway their main territory, but also to be found on the Western Isles and in Perthshire, bearers of the MacLellan name in all its spelling variations were present at pivotal events in the nation’s dramatic history.
Recipients of high honours, they nevertheless often paid dearly for their allegiances and beliefs.
In more peaceful times, Gene MacLellan was the singer and songwriter born in 1938 in Val-d’Or, Quebec.  An inductee of the Canadian Country Music Hall of Fame, he is best known for compositions that include Snowbird, recorded by Anne Murray, Put Your Hand in The Hand, and Thorn in My Shoe.
In the world of art, Archibald McLellan, born in 1795 and who died in 1854, was the Glasgow local authority politician, wealthy coachbuilder and patron of the arts who gave his name to the city’s renowned McLellan Galleries.