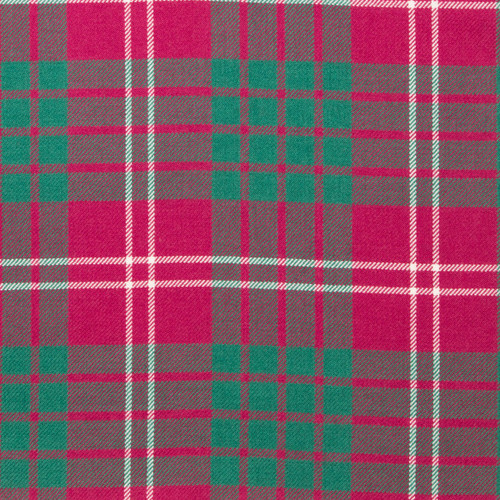 This surname is a territorial one from the barony of the same name in Lanarkshire where the family were settled about the 12th century. The mother of the Scottish Patriot, Sir William Wallace, was a Crawford. The Crawfords loyally supported Robert the Bruce and Sir Reginald Crawford, cousin of Sir William Wallace, was, for his loyalty to the Scottish cause, executed at Carlisle in 1307. Two of the oldest branches of this family are the Craufurds of Crawfurdland, and Crawfurds of Kilbirnie. The title of Earl of Crawford was first conferred on Sir David Lindsay in 1398.