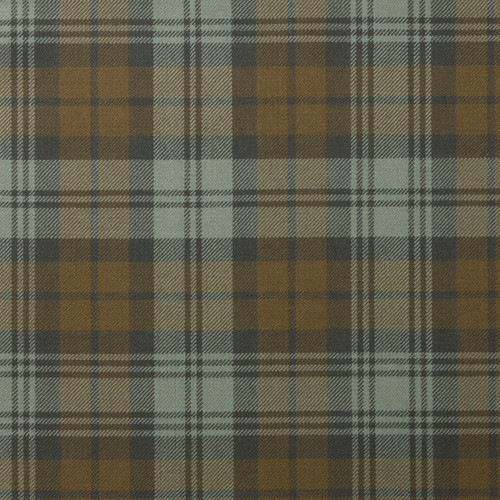 This tartan bears the name of the famous 42nd Royal Highland Regiment (The Black Watch), the premier Highland Regiment. First raised in 1729, as four Independent Companies of Highlanders to patrol and keep the peace within the Highlands. Their complement was increased in 1739 and the companies formed into a regiment. The Black Watch has a long record of military service to the nation. They were called “Freiceadan Dubh” by the Highlanders in allusion to the sombre colours of their tartan and to their employment as Watchers over the Highlands. The tartan is claimed to be of Campbell origin.